The annual Wanlip SC visit boosted the fleet on Sunday with 26 boats racing over the two races. With many members and visitors on shore plus the sea cadets taking rowing training there were over 80 people at the club, busiest it has been for many years.

The two race series between ASC and Wanlip was won by Paul Kelly from Peter Davies of Wanlip with Ray Kemish third and Kevin Milton fourth. The first race so 25 boats start in variable winds with the weed and occasional weed making for dramatic position changes. 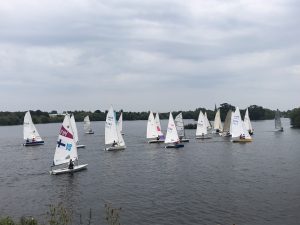 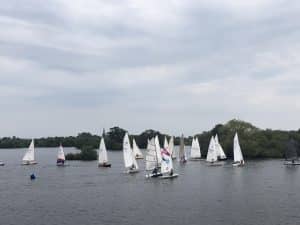 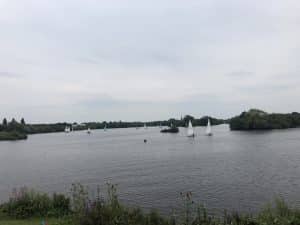 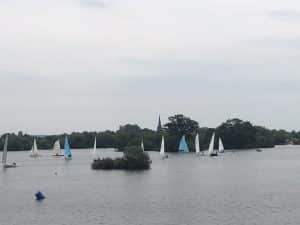