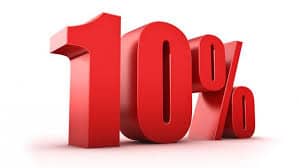 For only the second time in eight years, racing numbers have risen year on year with this year seeing the biggest rise in that period. The ever popular Gold, Silver Bronze (GSB) fleet saw a 60% increase in numbers and the two Summer series and the Autumn Cup saw similar rises; the Frostbite series also say increases. The previously popular Wednesday series saw large drops for Series 1 and 3 but Series 2 saw an increase.

Over the last nine years the two most popular series have been the GSB and Wednesday Series 2.

The increase this season gives a good platform to see bigger increases in 2020.