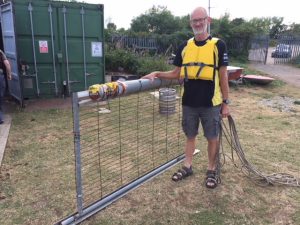 A big thanks to all the members who turned up on Tuesday evening to complete the weed clearing. Aided by the Bill Sheppard patented weed dredger, weed was cut away in the lagoon with three crewed boats then being used to rake the cut weed from the surface. Floating weed was also harvested from the entrance to the barge canal. It would appear that there is some weed over much of the pond but it is not very tall with tips being typically 1 to 1.5m below the surface. The cloudy water is most probably helping curtail growth.

Going forward for the season we think collecting floating weed from the surface using rakes and collecting in boats is sufficient to maintain good sailing. Clearly if we did hire a weed cutter it would need to have a harvesting mechanism else could make situation for sailing worse. 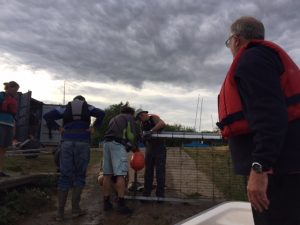 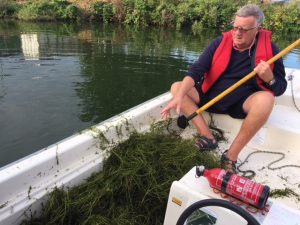 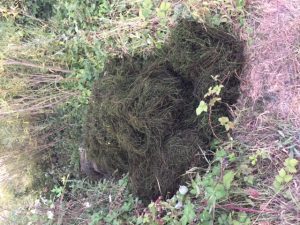 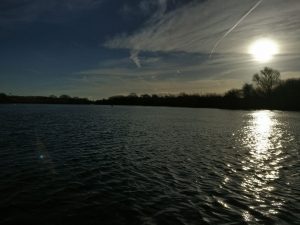