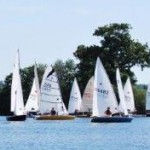 The Bank Holiday Cup will commence as soon as the water is clear from comets on sunday. If you plan on racing/ sailing, please liaise with Roger Day the ood for the Comets his aim is to have two back to back races on Sunday morning starting around 11 (wind dependent)   id aim for a 2-3pm […] 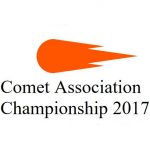 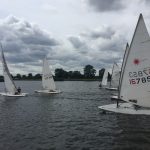 A large number of Wanlip Sailing Club members have spent the weekend at the club and joined in rcaing this Sunday, resulting in over 25 boats taking part over the two races. Taking the two races as a series thde overall results for top five are below: 1st ASC Kevin Last S’NOVA 1077 1075 4.0pts […] 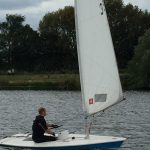 Race 1 saw the second tie of the series between Jon Adams and Paul Jago with Kevin Last third. Mike Pritchard leads overall from Paul and Kevin. Race 2 saw the fast and slow fleets battle it out in gusty conditions. The slow fleet was won by Kevin Last from Bob Cuerstemont and Dave Bexson. […]